The Telugu film industry has produced one of the best mystery and thrillers, and you can easily watch Telugu movies that contain mystery and thriller. To do so, you need to download the best OTT platform that streams Telugu movies, web series and talk shows. If you are looking for some suggestions related to movies with a mysterious and thrilling factor and no-nonsense or romance, you can watch the film Kathanam. This action mystery thriller will blow your mind, especially at the end, when you come to understand the mystery behind the case.

The film Kathanam had received a lot of hype because it featured AnasuyaBharadwaj as Anu in the leading role. The viewers rarely come to watch films that are centred on a female lead, and AnasuyaBharadwaj is an actress who has been in many films she has played an important role in the plot development. She has earned several awards as well as a huge fan base. So if you are an AnasuyaBharadwaj fan, you should watch Kathanam.

Rajesh Nadendla has directed this film, and RajendraBharadwaj wrote the screenplay. The producer for the film is B. Narendra Reddy, and the film features other actors like Dhanraj as Dhana, Randhir Gala as ACP Randhir, Vennela Kishore as CK alias Creative Kishore, Srinivas Avasarala, BablooPrithiveeraj, Sameer as DCP Prakash, and SampoorneshBabu as Himself (cameo appearance). Music director Roshan Salur produced the mysterious and thrilling music, and SathishMuthyala has handled the film’s cinematography. If you are looking for a film devoid of entertainment plots and is only based on mystery and thriller, you should watch new movies online like Kathanam. 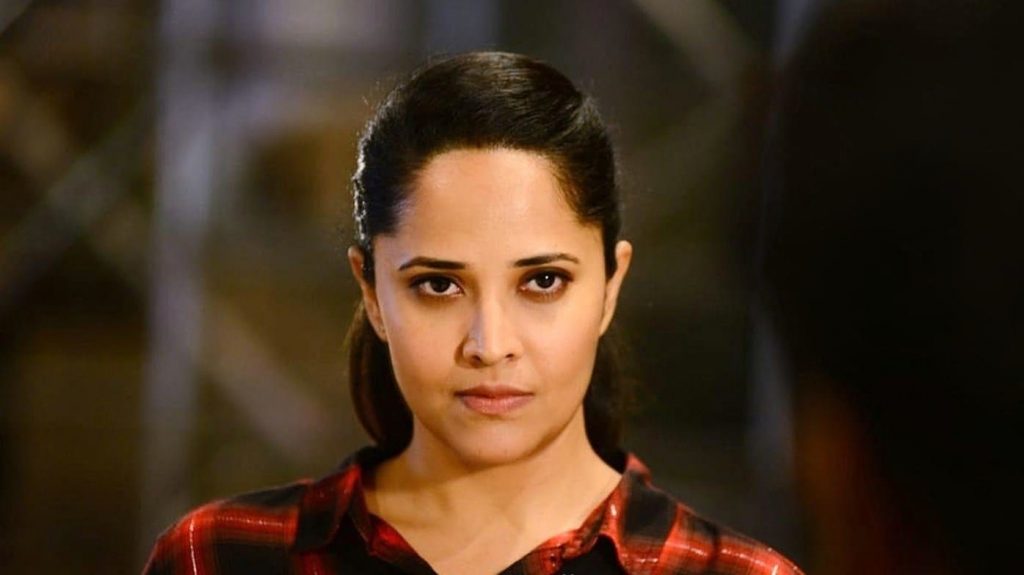 The story of Kathanam is very intriguing because it also displays the inner workings of a film before its shooting and production. So if you are among the audiences who have less idea about how the film is produced before its shooting, you will get a general idea of it by watching this film. The story starts with Anu, who is writing down a thriller and to make this film, she gets in touch with four different film producers. All the film producers like her script and decide to go forward with her script, becoming her directorial debut film.

This dream come true for Anu because she has been long inspired to become a good director would be known for her memorable films. She also wants to give her friend a chance, who has been tired of working as a supporting actor in different films. However, all hell breaks loose when one by one, the characters in her film script start getting assassinated. The strange fact is that the murders are happening in the same way her film script has been written. Watch this film to know how the mystery unravels at the end of the film.

It is easier for viewers to watch Kathanam on aha that streams popular Telugu films, web series and talk shows.